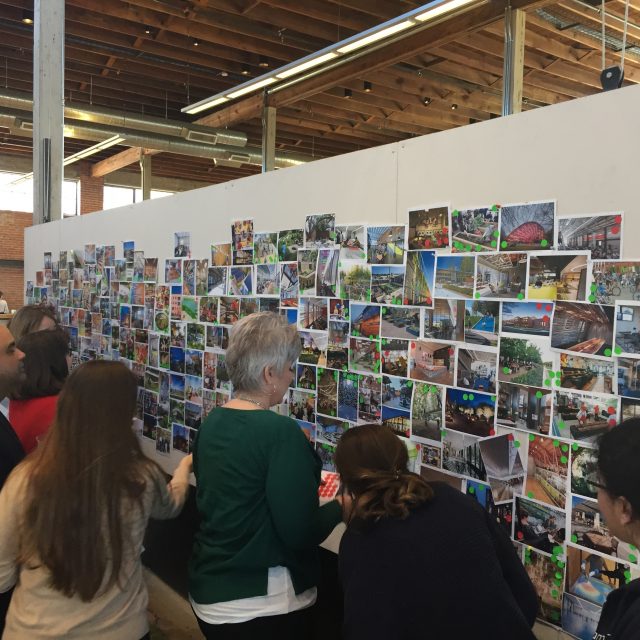 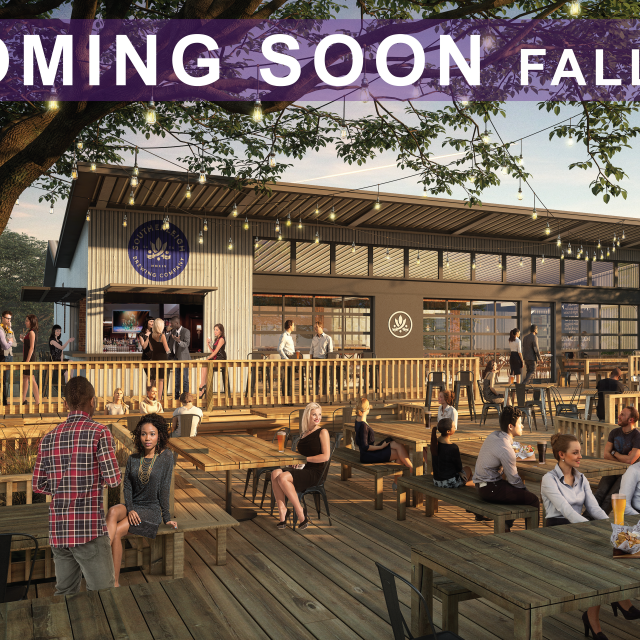 Parra & Co is providing: Civil Engineering and Permitting as well as coordination with MEP, Zoning, and Landscape Architect.

Parra & Co is providing: Civil Engineering and Permitting as well as coordination with MEP, Zoning, and Landscape Architect.

Southerleigh Brewing Co. is excited to announce a second location of its popular restaurant, which will be located at Brooks on the Southeast side of San Antonio, Texas. The popular eatery and brewery’s second location will feature a new casual family-style menu, locally sourced, focusing on a special recipe fried chicken, gulf seafood and an extensive oyster bar, served alongside the beloved San Antonio brews they are known for, as well as a large selection of wines. The second Southerleigh will be located off of Sidney Brooks and Kennedy Hill Drive, and is slated to open in fall 2018.

Chef Balfour’s Southerleigh will be among the first San Antonio-based restaurants to be added alongside The Greenline, which will connect to the San Antonio River Mission Reach.

Southerleigh’s Brooks location sits at the heart of The Greenline, a 43-acre urban linear park, on approximately 8,043 square feet. The restaurant will feature a large deck and outdoor space so patrons can enjoy the Brooks atmosphere and beautiful pond views. 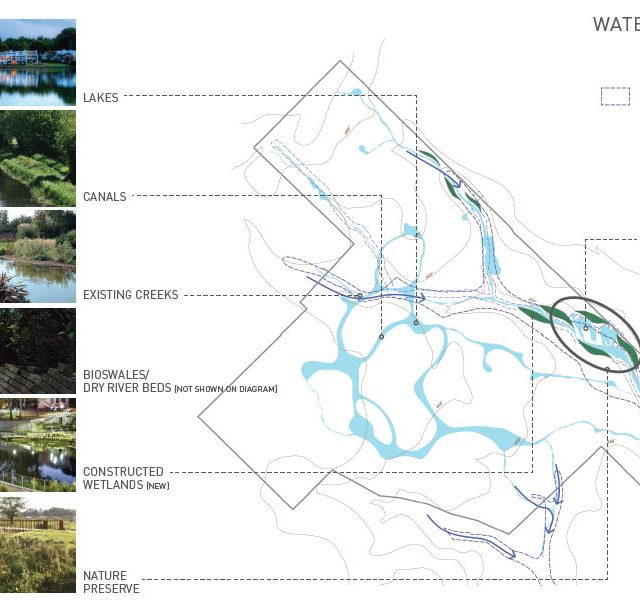 Parra & Co as sub consultant to ARUP and Overland Partners was in charge of developing the conceptual engineering for drainage for a 1,700-acre mix use development in central Texas. Parra & Co was able to use the existing groundwater and manage the drainage in projected wettest and driest years to create 100+ acres of sustainable surface water as lakes and channels. 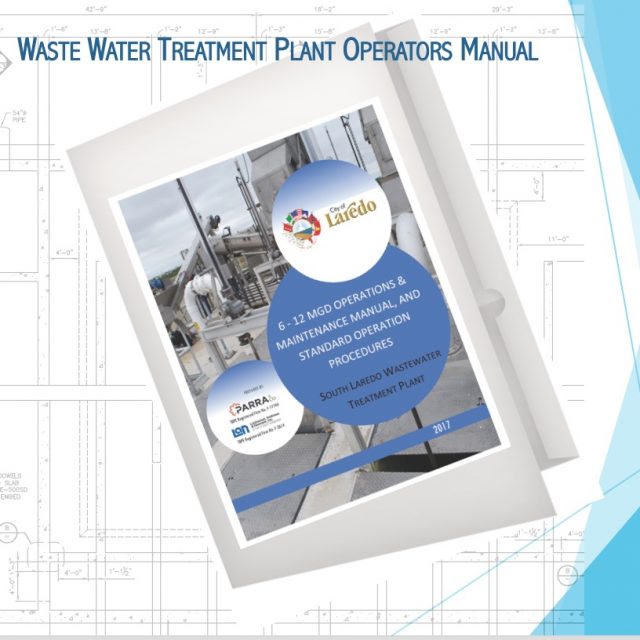 Oftentimes, theres is a gap between the engineer’s design and the applicability to the day to day life of the operators. By having both engineers and operators on our staff, Parra & Co can provide missing in translation items to make sure the plant is operated as design, elevating the efficiency of the plant by just training the operators accordingly. 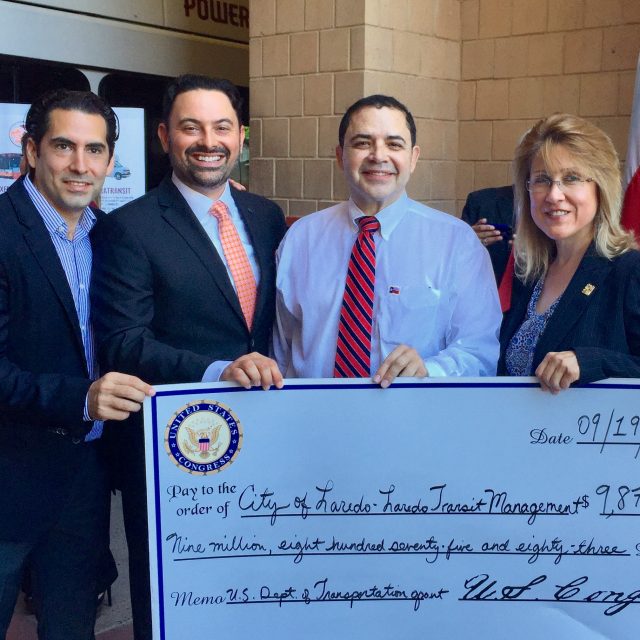 Intergovernmental Assistance with FTA and Region 6 for new Operations and Maintenance Facility for El Metro Transit in Laredo, TX

Intergovernmental Assistance with FTA and Region 6 for new Operations and Maintenance Facility for El Metro Transit in Laredo, TX

Parra & Co as a prime, joined by the Goodman Corporation and Hickey Peña Architects provided a Grant Intergovernmental Coordination Assistance to El Metro Transit in Laredo. The project encompasses coordination with the FTA and FTA Region VI towards approval of funds, protection of local investment, and maximization of federal funding available for the development of the New Operations and Maintenance facility for El Metro Transit. The team had provided Project Management for the preparation of the TIGER grant application for the new Operations & Maintenance Facility of El Metro Transit. Subsequent adaptation and submittal of the 5309 grant application, which awarded close to $10 million for the facility. Previously, members of our team provided the project management and design of the whole facility. 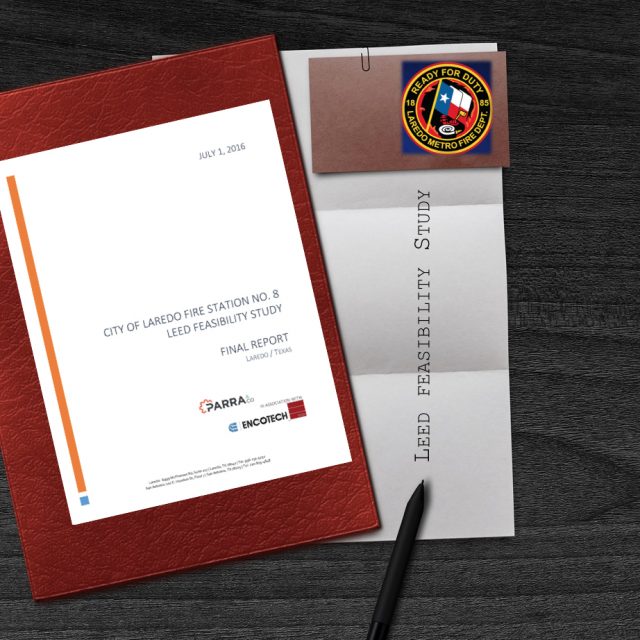 Parra & Co led a team that analyzed the feasibility of pursuing a LEED Certification for Fire Station No. 8 which was almost at 90% design. The team indicated the cost versus the benefits to the City so the client could make a decision on how to proceed. 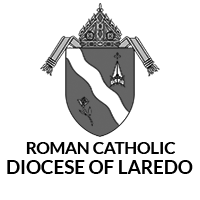 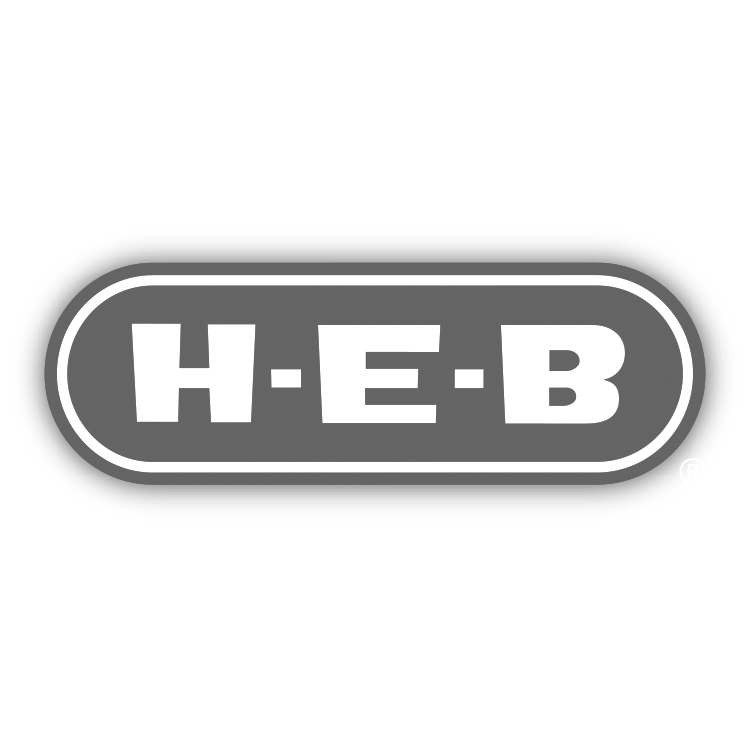